The constituency of Swansea West dates back to 1885 when the constituency of Swansea Town was created in a general reshaping of constituencies throughout the county of Glamorgan. It encompassed the town centre, both crowded inner suburbs and more affluent outer suburbs and the site of what was later to become Swansea University. Renamed Swansea West in 1919, it consistently returned in the first part of the twentieth century industrial and commercial magnates in the Liberal interest. Perhaps the most prominent of these was Sir Alfred Mond Bt (1868-1930), who held the seat from 1910-1923. He inherited his father’s Mond Nickel Company with its works in Clydach and later in his career was instrumental in creating Imperial Chemical Industries in 1926, becoming its first chairman.

The first Labour MP for Swansea West was Percy Morris (1893-1967), who held the seat from 1945 to 1959 and is still affectionately remembered by many of the older residents of Swansea. Coming up in the Labour Party through municipal office, he had started his career as a railway clerk with the Great Western Railway.

Also remembered in the City is Alan Williams, long-serving Labour MP from 1964 to 2010 who became (on the retirement of Tam Dalyell at the 2005 election) Father of the House, a title earned by becoming the longest serving Member in the House of Commons. He held ministerial appointments in both Wilson and Callaghan governments and was made a Privy Councillor in 1977.

Geraint Davies is now the MP for Swansea West, in 2010 Geraint became the first newly elected MP to present a private bill – The Credit Card Regulation (child pornography) Bill that received national media coverage and cross party support including an Early Day Motion signed by 203 MPs. The Bill penalises credit and debit card companies for facilitating the downloading of child abuse images and requires that pre-paid credit cards below £100 are only issued when the identity of those buying them is recorded in order to trace their source if used for illegal downloading or under aged purchases of weapons or alcohol.

As a constituency of the National Assembly for Wales, Swansea West dates from 1999 and it shares both the name and the boundaries of the parliamentary constituency. It was held for Labour from the first elections in 1999 up to 2011 (when he retired) by Andrew Davies, who was one of the architects of Welsh devolution and held ministerial office throughout his career in the National Assembly. serving as a Welsh Government Cabinet Minister alongside former Wales First Minister Rhodri Morgan for over 10 years. He was the author of Welsh Labour’s 2011 Assembly manifesto, the basis of First Minister Carwyn Jones’ Programme for Government. In 2010 he was ‘AM of the Year’ in the Welsh Politician of the Year awards. Andrew Davies is currently Chair of the Abertawe Bro Morgannwg University Health Board

In 2010 Andrew became Chair of National Dance Company Wales and a non-Executive Director of the UK-based Charity Bank. He was recently appointed by the Minister for Business, Edwina Hart to Chair the Welsh Commission on Co-operatives and Mutuals.

In 2011 he stood down and he is now the Strategic Adviser and an Honorary Professor at Swansea University. 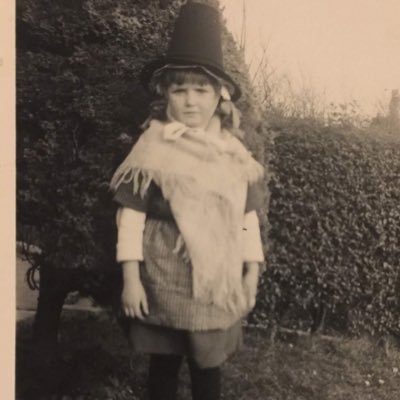